Lauren has been featured in a number of national magazine publications in the United States. One particular opportunity was hosting a nine page feature in the prominent September issue of People StyleWatch.

A division of media conglomerate Time Inc., People StyleWatch magazine has a circulation of over 5.1 million people. 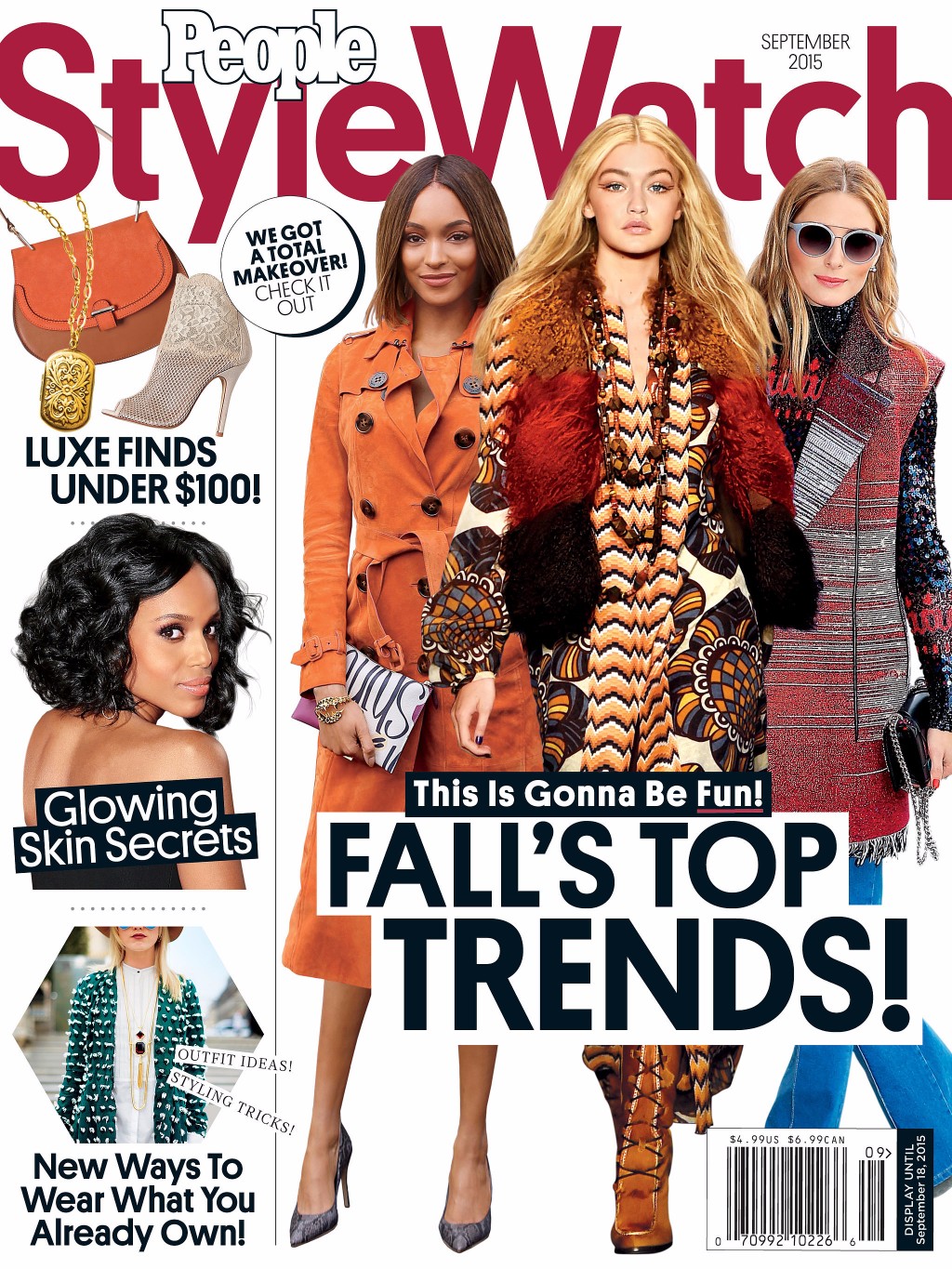 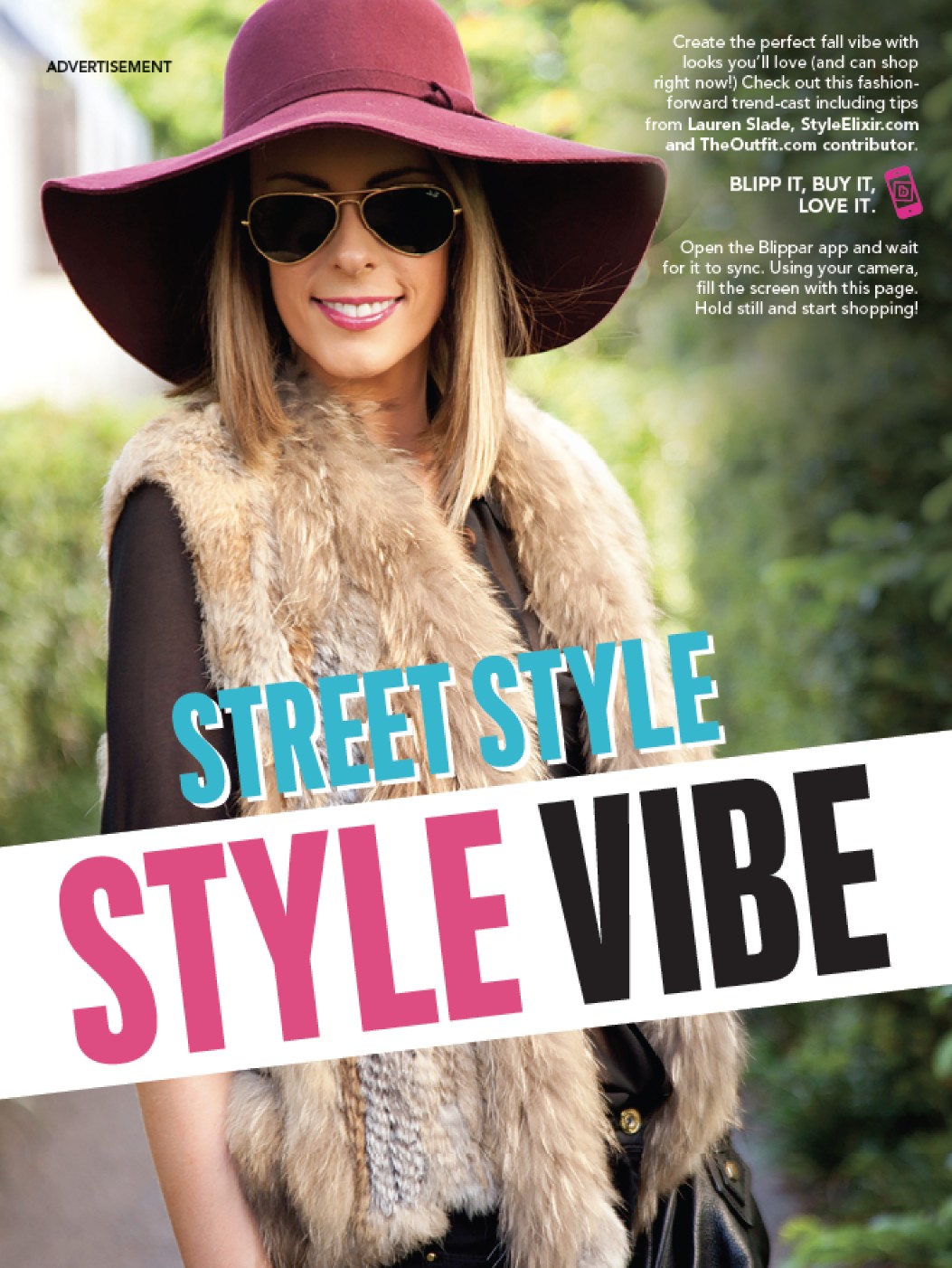 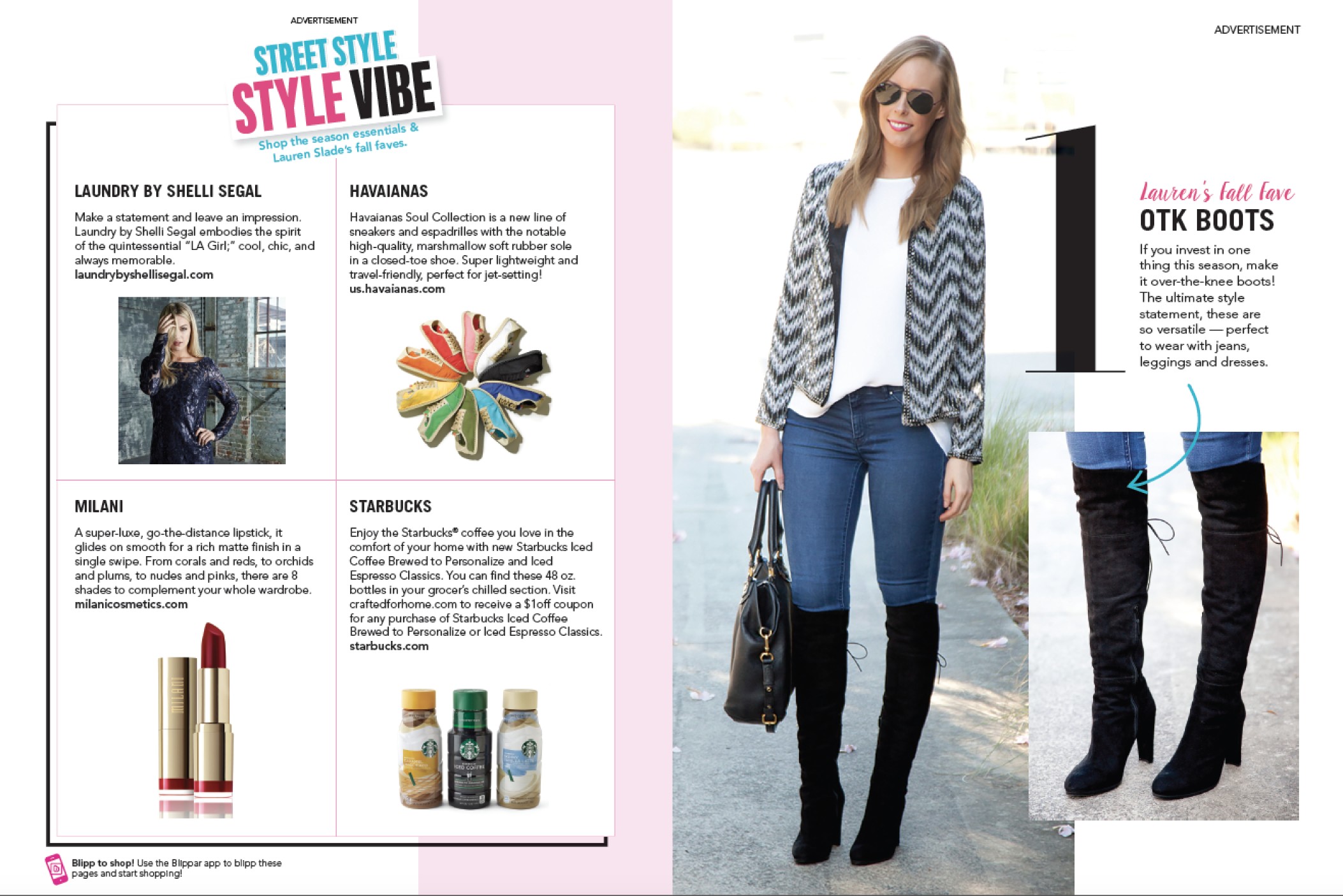 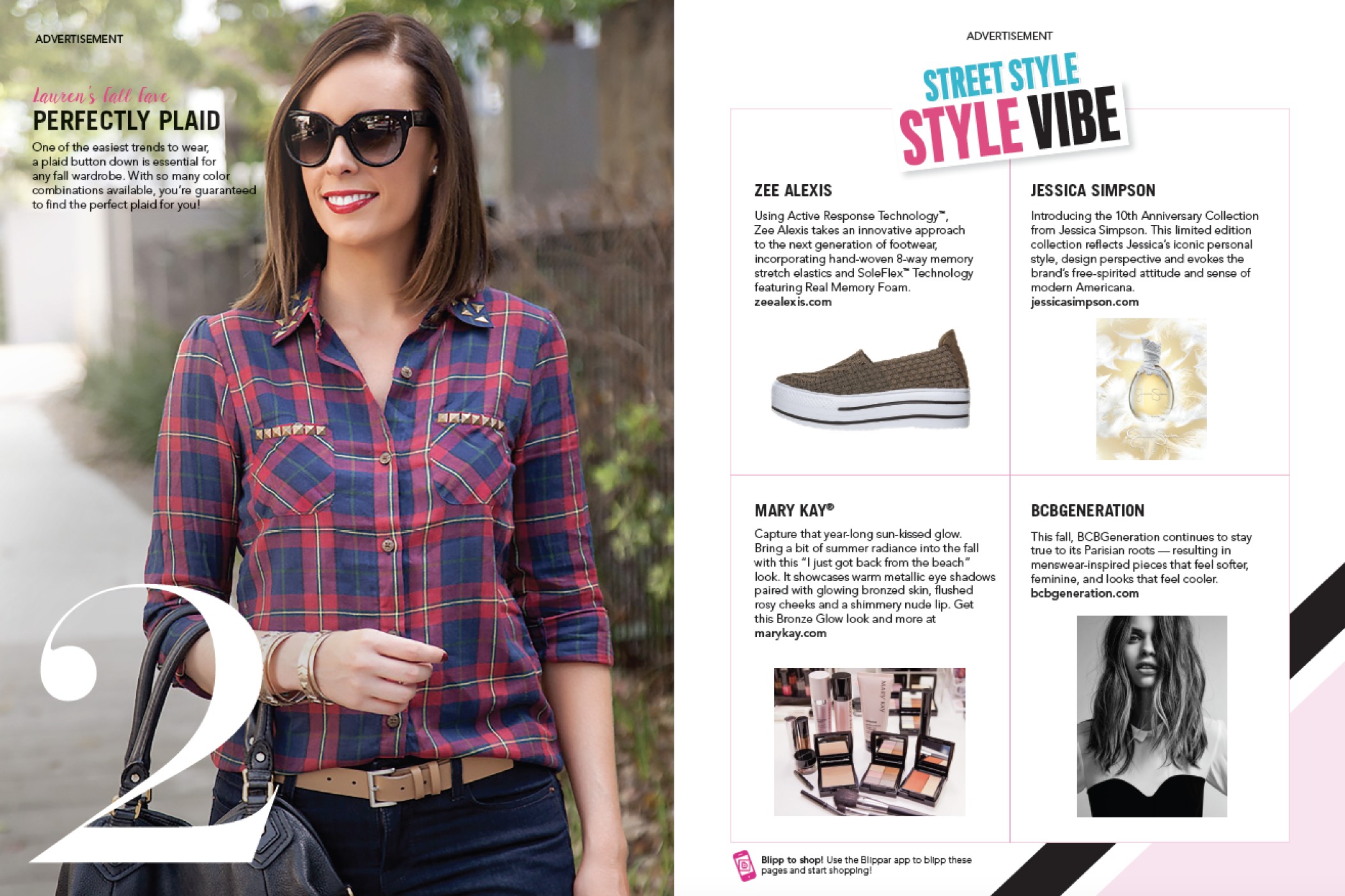 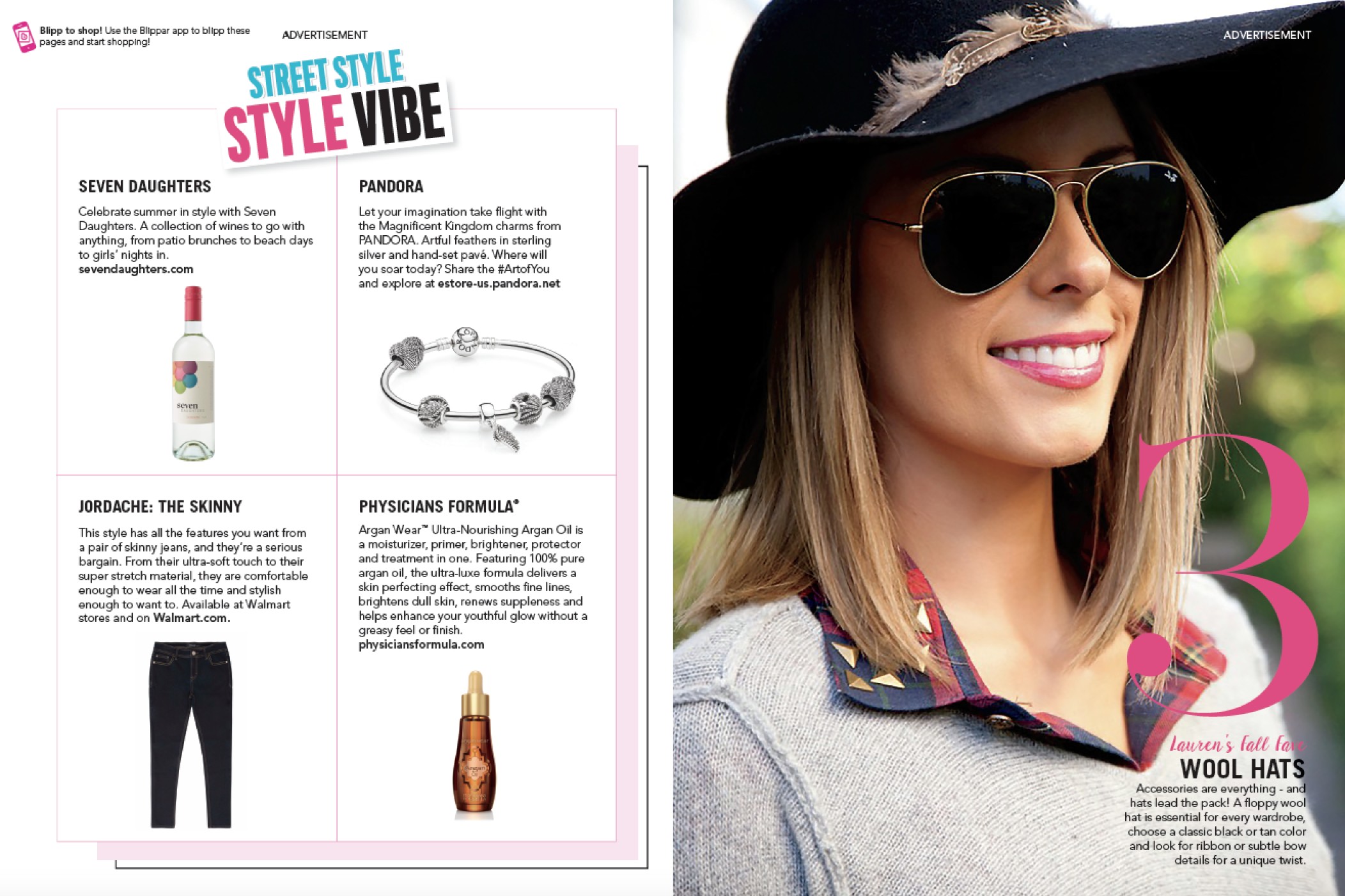 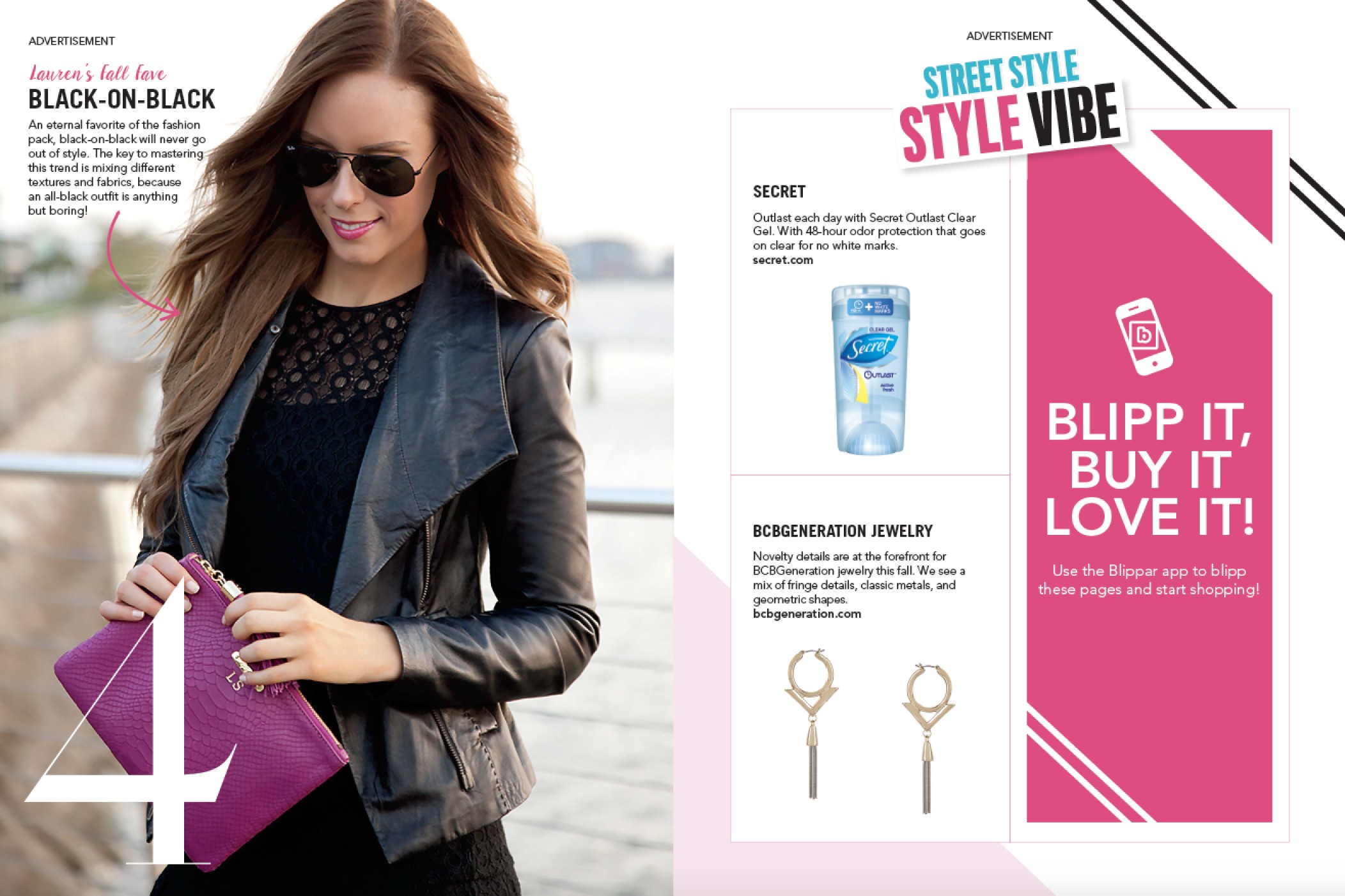 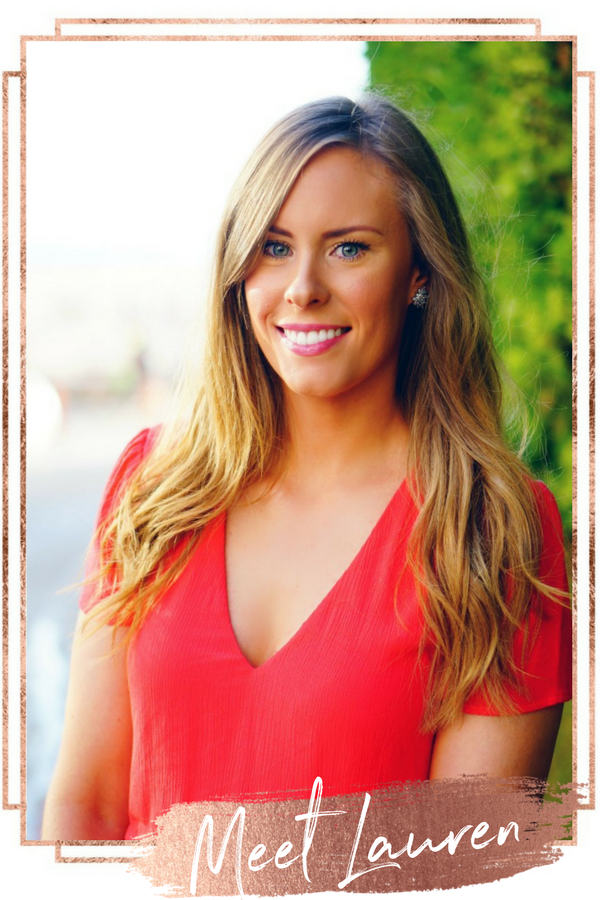 Sparkle Delivered To Your Inbox!

Join me for insider info, giveaways, sale alerts and inspiration to live beautifully.

You have Successfully Subscribed!